Home - Interesting - 8 Awesome Santas From Around The World

8 Awesome Santas From Around The World

Christmas is just around the corner as many of us start putting up the decorations and making our festive plans. It might seem like mayhem for us – but imagine the logistical nightmare December is for Santa Claus. Who’s been naughty, who’s been nice? How to get around the world all in one night?! Here’s our favourite jolly man Santa from around the world!

In Indonesia, everybody can play Santa, it’s not an exclusive job only available to white-haired and large bellied men. The only requirement is to have plenty of love to give to the children! 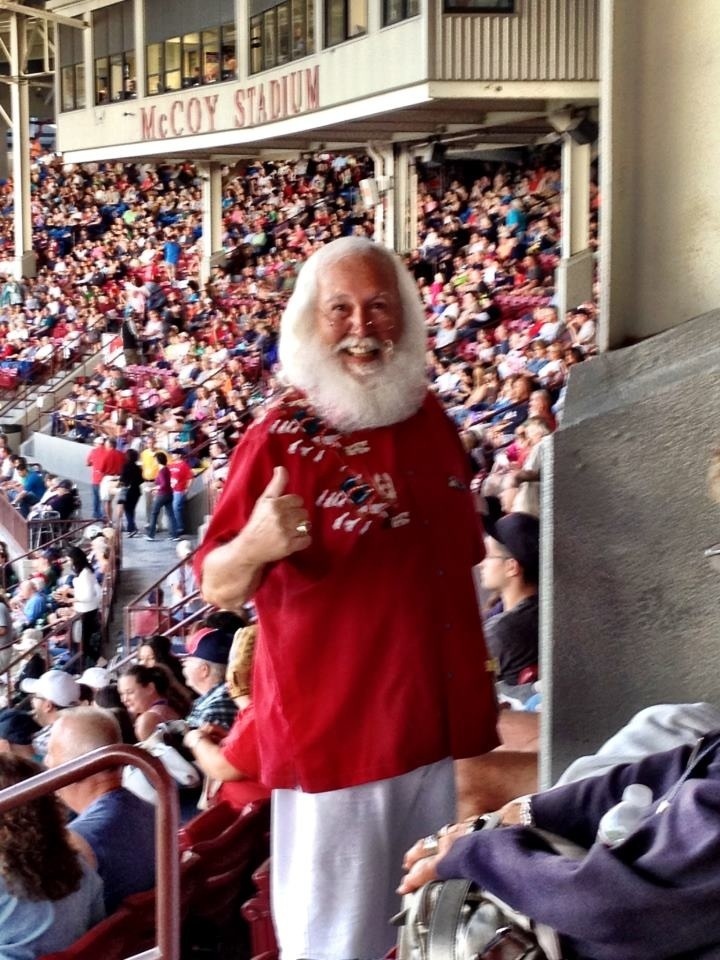 When Christmas is still far away, Santa likes to relax and occasionally catch a game! Here he is taking a break for a few hours to watch a Pawtucket Red Sox game in Rhode Island, USA. 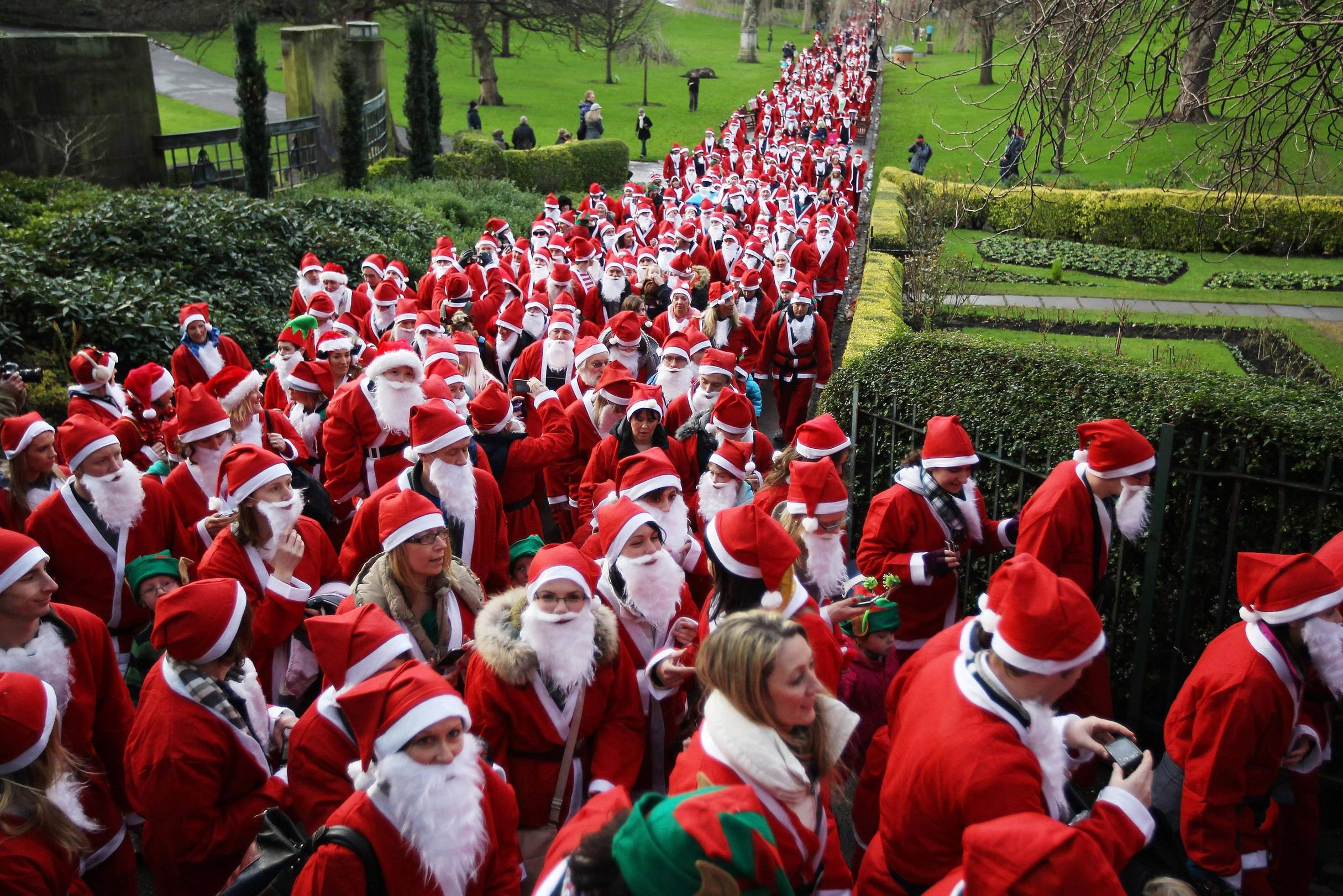 Look at all these Santas, going on a brisk winter’s walk together! We wonder if the real one is somewhere in the picture, taken during the Great Edinburgh Santa Run… Maybe!

4. Santa Claus is coming (or better, flying) to town 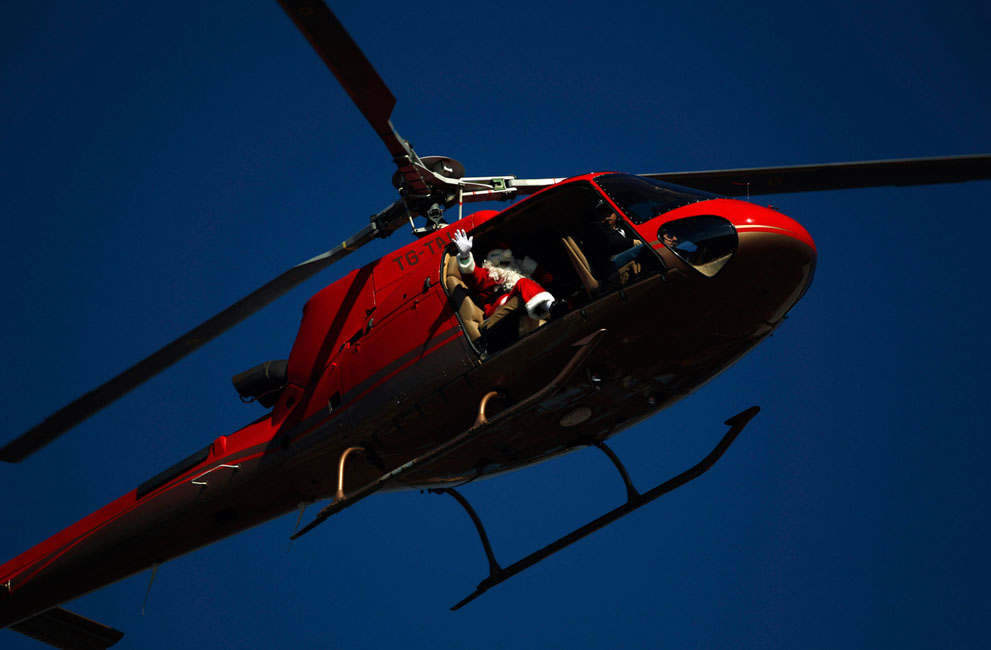 Sometimes the reindeer get tired, so Santa needs a little extra help. Santa’s modern sleigh is a helicopter, which is traditional Christmas red and travels through the sky like his sleigh. Here he is arriving in Guatemala. 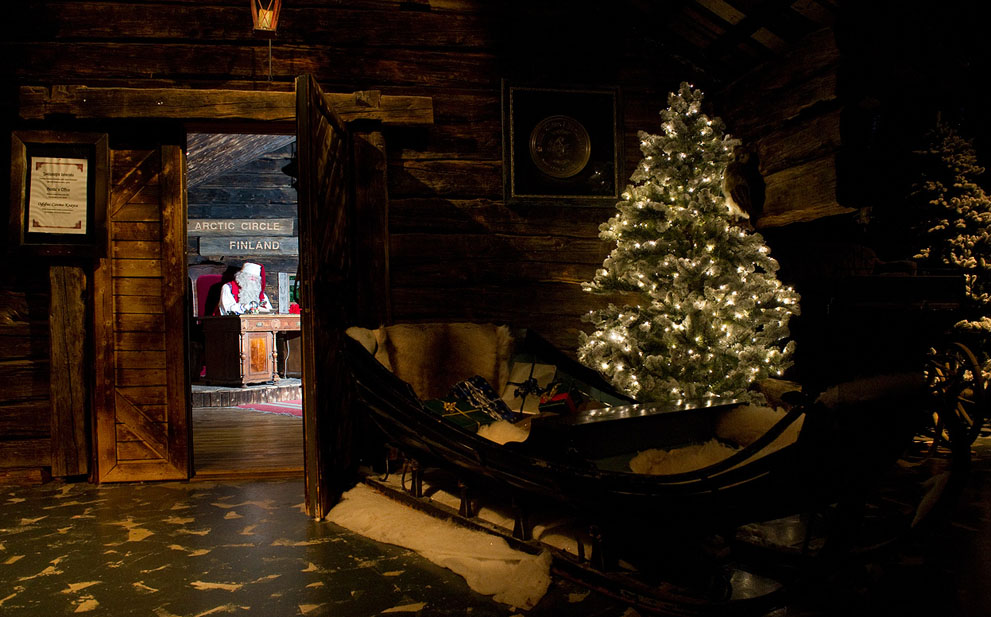 It’s not easy to find out who’s been good and who’s been naughty, so Santa spends a lot of time working in his special office, going through all the lists of children and deciding which ones really do deserve a present. Here he is at his home in Lapland, Finland. 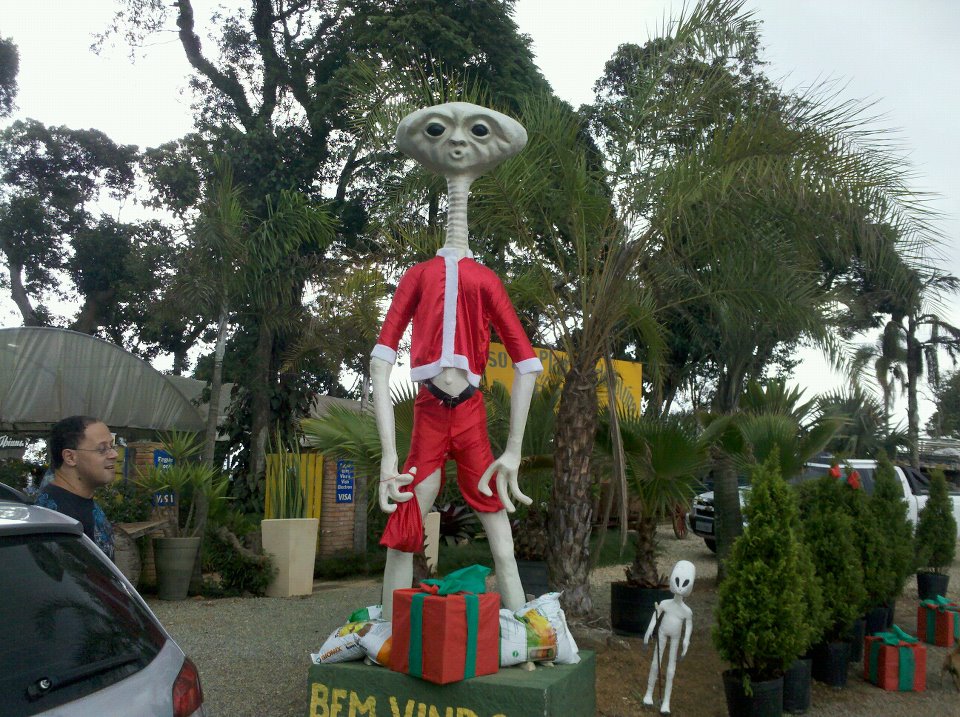 It’s not only children on Earth that look forward to opening presents on Christmas morning. It’s been said that extra-terrestrials love Christmas too. Here’s alien Santa as a white bearded Santa might frighten young alien children. 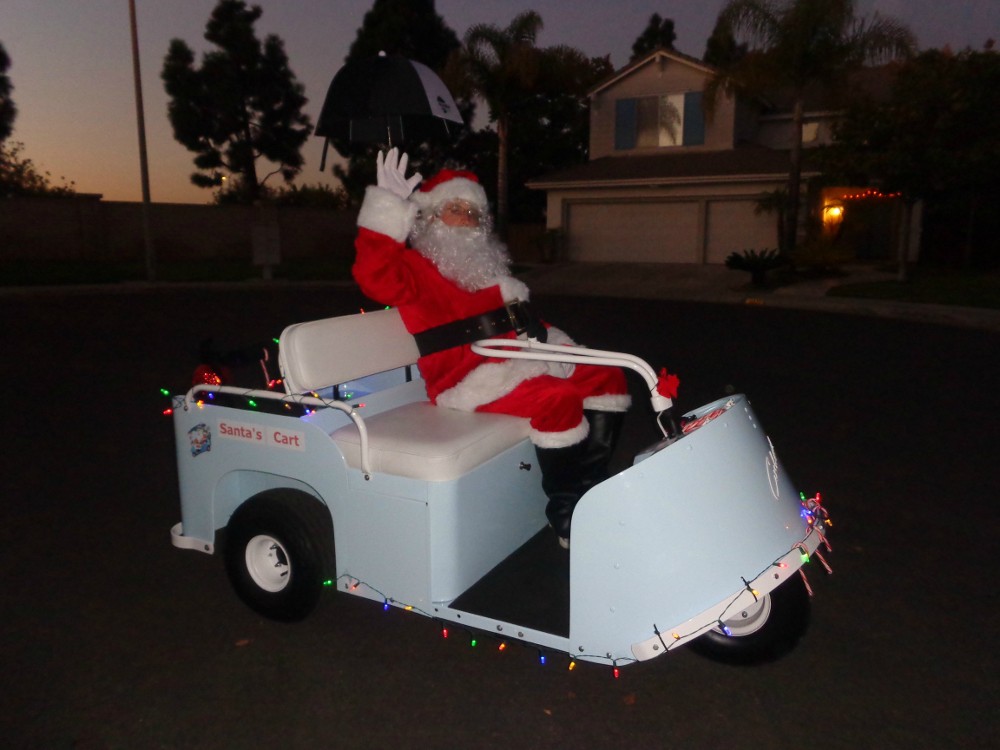 When Santa is running his small errands, he lets the reindeers get a rest and uses this convenient little vehicle to zip across his factory floor, or nip outside to buy groceries or post the mail. Don’t forget to buy cookies, Santa! 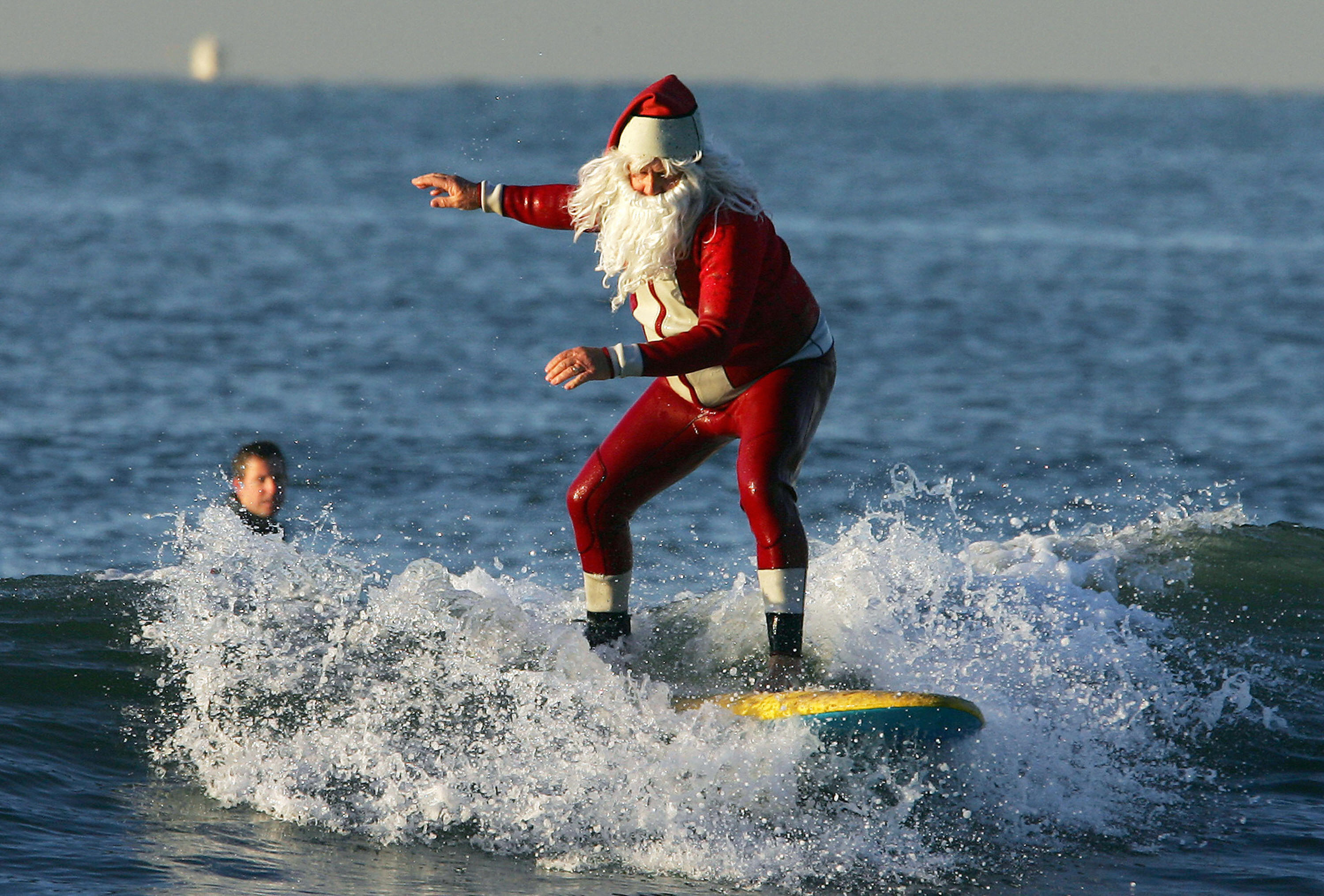 Do you think it’s easy to spend a whole night delivering presents across the world? Santa can only do it because he works out during the rest of the year. Here he is at the Fort Lauderdale Beach Park, catching some waves.

Don’t forget to look at our post about preparing for Christmas with your child.