Home - Supporting You - Why are nursery rhymes useful in the lives of young children today?

Why are nursery rhymes useful in the lives of young children today?


As well as being fun, nursery rhymes, lullabies, limericks, ditties and counting rhymes form a key part of their introduction to the rhythm of language and literacy. Every culture has nursery rhymes and many are hundreds of years old and nearly always nonsensical and purely fun.

Children are powerfully drawn towards the short and repetitive rhythmic phrases of nursery rhymes and they powerfully arouses children’s natural curiosity about language at a time of rapid development.  Learning nursery rhymes has advantages that go beyond those of listening to stories. They help children to detect syllables, rhymes, and phonemes and have a positive effect on their early language and literacy skills. They also encourage listening skills, memory-building skills and play a role in developing a sense of humour and distinguishing fantasy from reality.  Counting rhymes are really helpful for learning basic number skills; One Two Buckle My Shoe…..Five Little Ducks…Five Little Speckled Frogs and so on (and on, and on…). 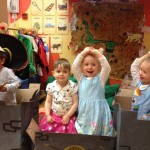 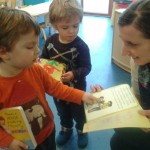 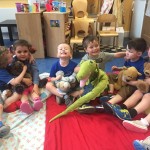 Singing along to nursery rhymes presents opportunities for children’s social and physical development by providing fun actions such as clapping, skipping, dancing, marching and jumping which make Humpty Dumpty and the The Grand Old Duke of York firm favourites. The actions and singing help to increase vocabulary and verbal skills, reinforce their knowledge and understanding of their world and most importantly give them the confidence to become active lifelong learners.

The Grand Old Duke of York

He had ten thousand men

He marched them up to the top of the hill

And he marched them down again

And when they were only half way up, they were neither up nor down! 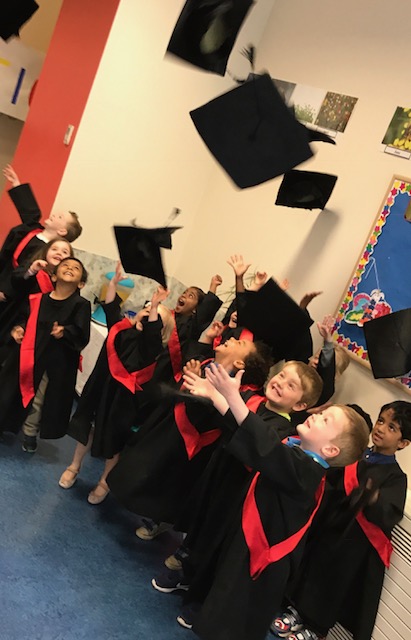 Congratulations to the 2017 Preschool Graduates! Here are some photos that capture the excitement of the most recent celebrations.

The children were all very egg-cited when a special Easter visitor hopped into our creches last week! 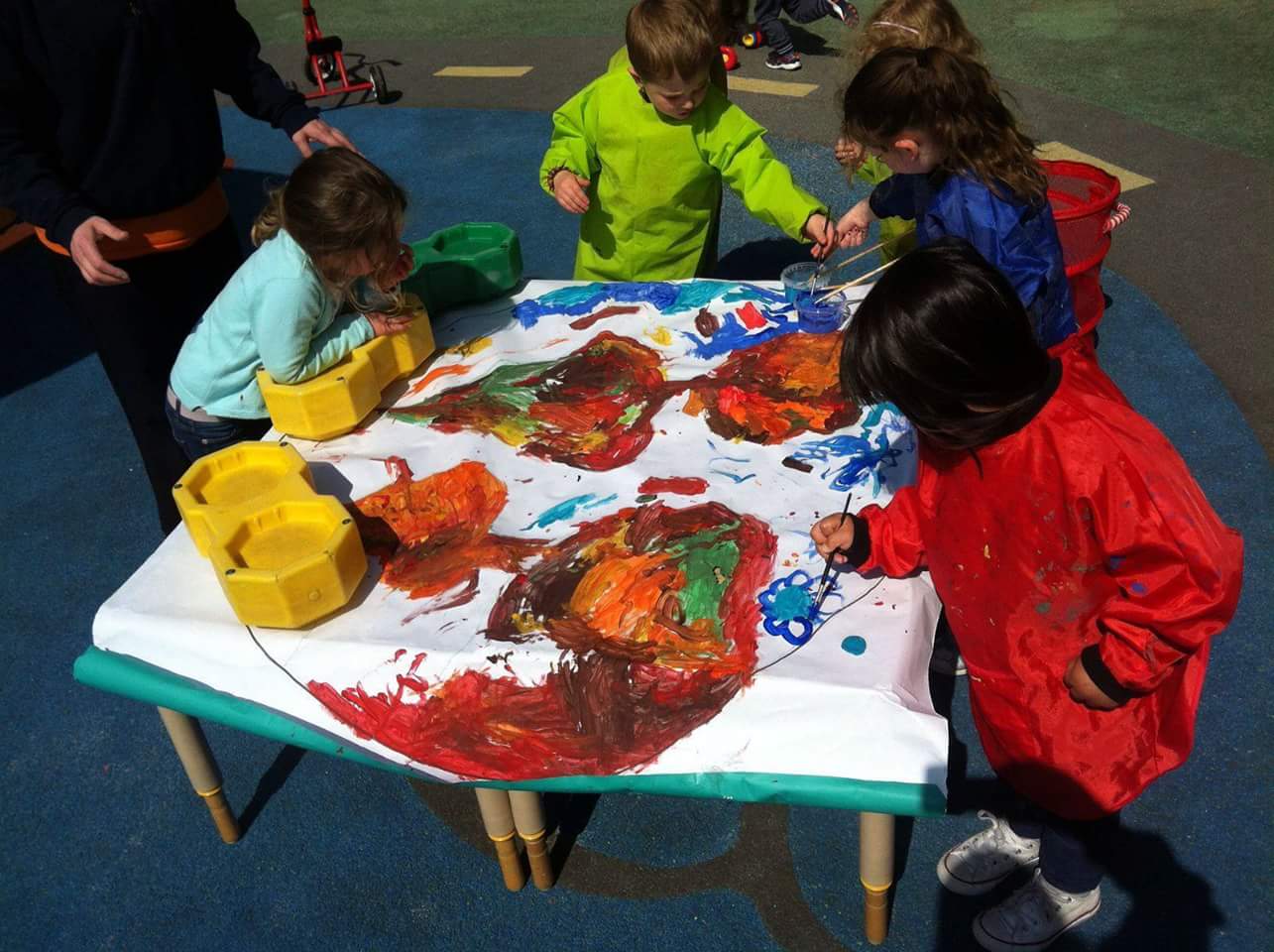 Summer is festival time in Giraffe! The children look forward to the Summer Festivals every year, and every Giraffe Centre hosts different events through the summer months. This year, we saw Teddy Bear Picnics, Jungle Days, Magic Shows & Magicians, Beach days, Family BBQs and much much more! We have as many fun outdoor activities […]

Last week it was Rosh Hashanah, the Jewish New Year. To celebrate it with all our children relocated from Israel, we invited Maya’s mum Efrat to come today to bake a Challah with us at our centre in Celbridge. Challah is a special Jewish braided bread. The one made for Rosh Hashanah is made with […]

Why Handwriting Helps You Learn

Nowadays it’s less about putting pen to paper and more about turning on your laptop. But are we losing out by letting the art of penmanship die? Lots of evidence shows handwriting for kids stimulates the brain and offers benefits typing doesn’t. Our latest infographic looks at the benefits and more that come with learning […]

10 ways to foster your childs creativity 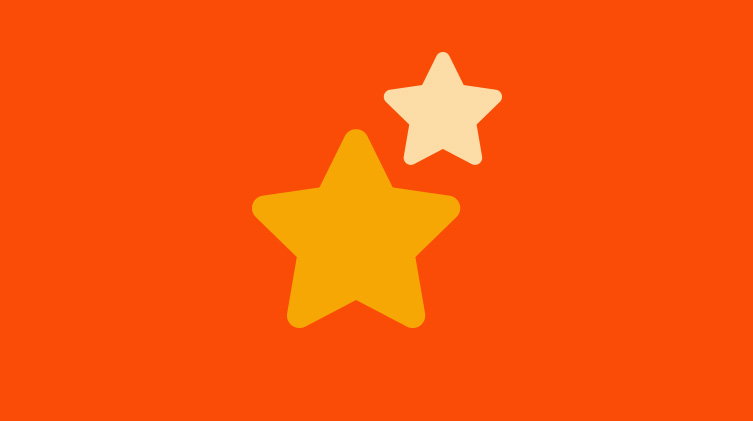 10 ways to foster your child’s creativity

Any cookies that may not be particularly necessary for the website to function and is used specifically to collect user personal data via analytics, ads, other embedded contents are termed as non-necessary cookies. It is mandatory to procure user consent prior to running these cookies on your website.

Advertisement cookies are used to provide visitors with relevant ads and marketing campaigns. These cookies track visitors across websites and collect information to provide customized ads.

Analytical cookies are used to understand how visitors interact with the website. These cookies help provide information on metrics the number of visitors, bounce rate, traffic source, etc.

Performance cookies are used to understand and analyze the key performance indexes of the website which helps in delivering a better user experience for the visitors.